Aaj Ka Goonda Raaj (transl. Today's Gangleader) is a 1992 Indian Hindi-language action crime film starring Chiranjeevi and Meenakshi Seshadri in the lead roles.[1] It is an official remake of the 1991 Telugu film Gang Leader. This was Chiranjeevi's second film in Bollywood. This film is hit at box-office. It earned 2,75,00,000 Rs nett gross at Box-office. Songs in the movie became popular. The film explores the concepts of exploitation by anti-social elements and the impact of crowd psychology.[2][3]

Raja, though he is righteous, honest, tough, a daredevil and educated, was an unemployed young man. With no work on hand, he squanders his time with his four friends. This naturally upsets his family members: his dadi and elder brothers Amar and Ravi, who care for and worry about him.

Constantly troubled by a lack of money, the family has many problems. Ravi's pending IAS examination was the core problem they were facing. To raise money for the examination, Raja and his friends take up a job, one that entailed getting rid of a tenant who had illegally settled in a house. Raja had an easy time getting rid of Shalu. But from then on, Shalu creates hell for him and moves into his house and life permanently. Tejpal and Nagpal were power brokers. They were very influential and intimidating. They succeed in getting Ritu married to Ravi, now an IAS officer, on the threshold of becoming a collector. A perfect move thought the villains — Saxena's sister married to Raja's brother. Raja revolts but is cornered. He has many clashes with the duo. In one of these clashes, Raja's friends and eldest brother Amar are murdered. All is lost until Raja and Ravi discover the truth about Tejpal and Nagpal. Raja and Ravi decide to end the Gundaraj. 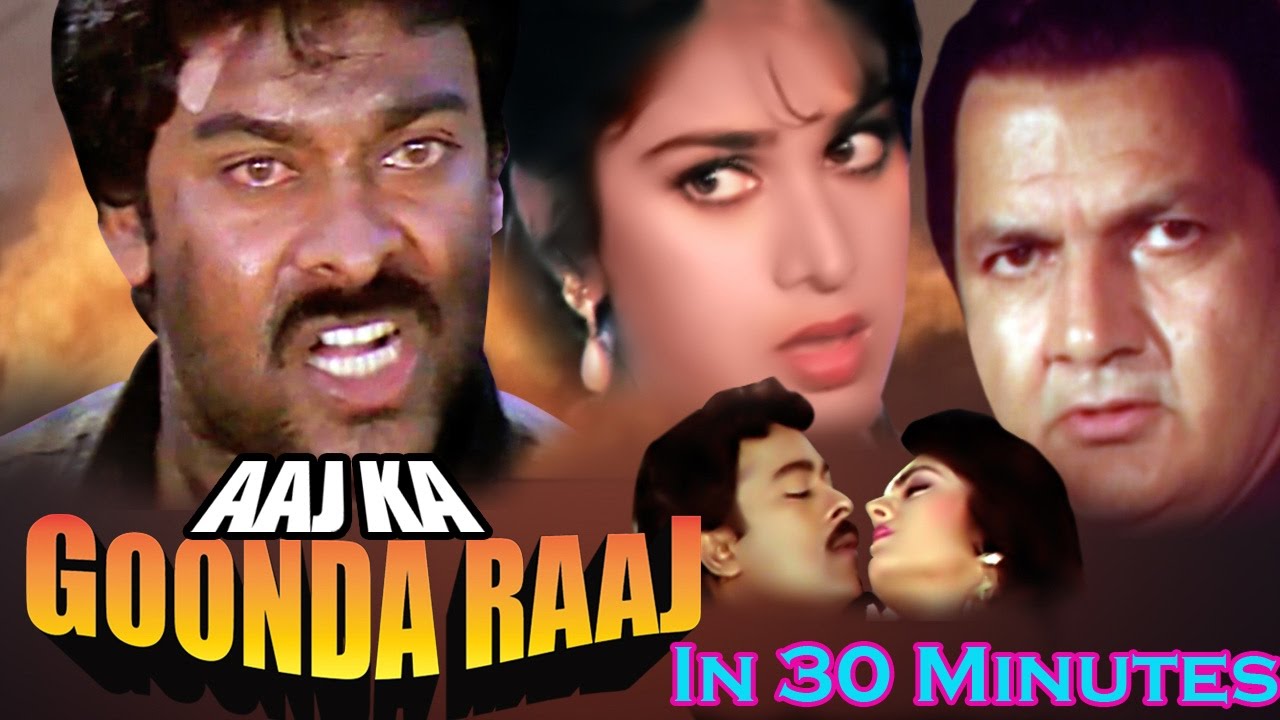 The album featured several hit songs composed by Anand-Milind and written by Sameer. The album managed top sales in 1992 to feature in the list of best selling albums.[4]