Clifford Joseph Price, akaGoldie, started out his career as a breakdancer, graffiti artist and gold teeth customiser but really made his biggest impact in drum’n‘bass: a hybrid genre he found growing when he returned to the London rave scene after a few years in America. Curious and excited, he got to know the team behind the seminal imprint Reinforced Records and, in exchange for artwork and logo designs, started to work in their studio and under their tutelage. After a string of lauded vinyl releases and setting up his own label Metalheadz, he landed a deal with Pete Tong and released ‘Timeless’ in 1995 – a huge cross-over success that documented his expansive style and made him an unofficial spokesperson of the scene. Nearly two decades later he’s still in love with the music and working with Metalheadz so we asked him to countdown his top ten drum’n‘bass tracks.

In Goldie’s own words:

The bassline on this is what gets everyone. The first time I hear it, it’s got this moody haunting intro and I just wasn’t ready for that bass drop. The bass drop is just insane. Calibre isn’t known for big bass drops but he has done it so well on this track. It’s got a real nice reggae-dub feel to it. Yeah man, good tune.” 10. 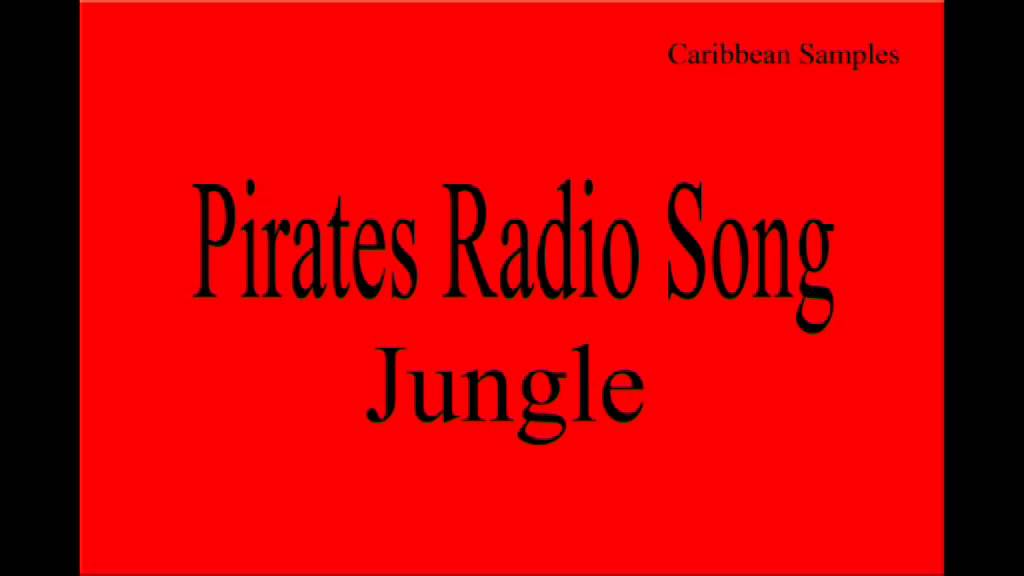 Tune into the best breakout drum 'n' bass artists, tracks, labels and mixes from across the globe. What began in inner-city clubs and raves around the UK more than 25 years ago has long since. Nearly every reggae song has a great bass line. Most of the classic riddims are great, of those I particularly enjoy the Answer riddim and the The Lecturer riddim. Reggaemylitis by peter Tosh is very nice. World a music by Ini Kamoze is great. For those who don't know, Drum Army is a relatively new swiss label showcasing some of the best that the local, but also global, deep drum and bass scene has to offer. As is often the case with labels, Drum Army first started out as an event series way back in 2014 and only became a full-fledged label in 2017.

“This is in no definitive way my absolute top 10 and the tracks included are in no particular order,” says Goldie, “My top 10 today would never be my top 10 tomorrow as the infinite landscape of music changes as does my own particular mood and frame of mind, but right now in this very second, at this moment of time as I am asked this question these are the 10 that have sprung to mind. Enjoy.” 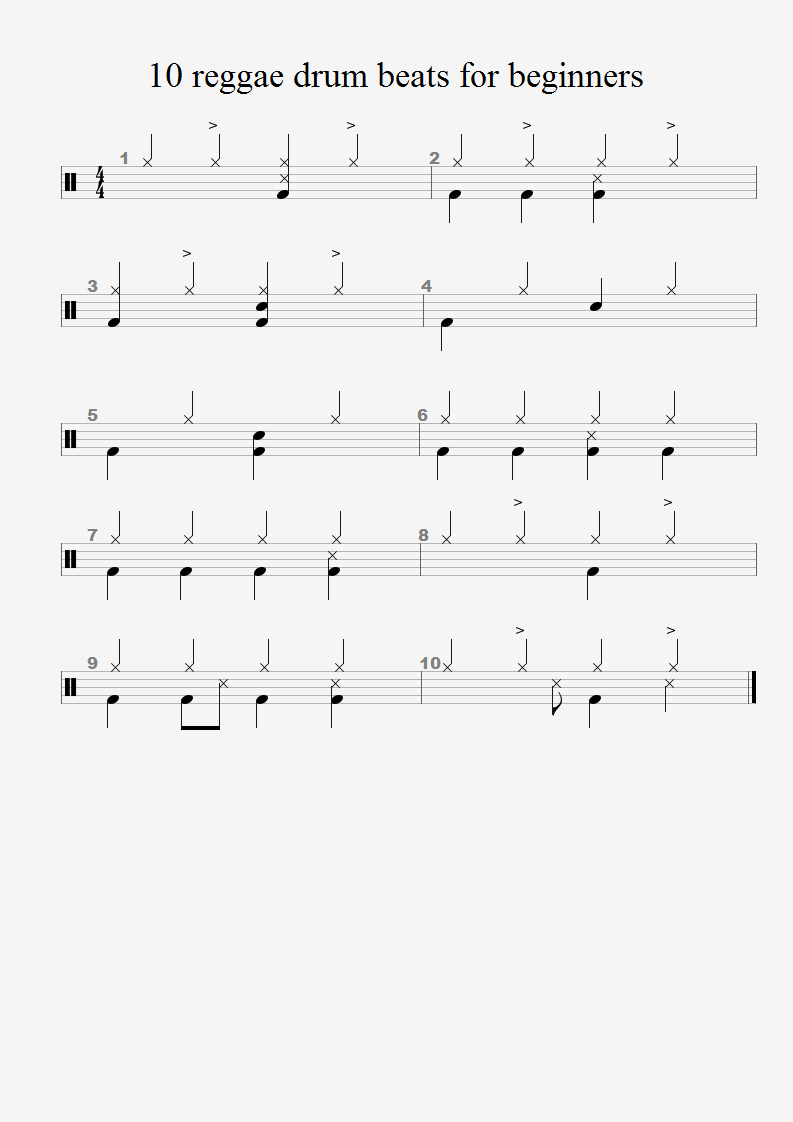 Goldie: “Dillinja absolutely has to feature in my top 10 – Silver Blade for me includes everything that is right about this music, contrasts of light and dark, a meandering emotional narrative carried by careful arrangement. Karl really took drum and bass music and pushed it from every angle, this is just one perfect example of Dillinja genius and a perfect example of how powerful the art form of drum and bass music can be!”

Goldie: “Again for similar reasons to the first, Darren, like Karl, is a genius. That swelling intro underpinned by the perfect measure of low frequency all finished off perfectly with the vocal: a sonic soundscape for the mind, heart and soul – not just for the ears. Stunning.”

Goldie: “Calibre…what can I say??? As a recording artist/producer it’s easy to bounce around the word ‘artist’ – some people are students and practice an art form, whilst others perfect and become masters of their craft – to me Calibre unquestionably falls into the latter.”

Goldie: “Shadow Boxing is one of those tunes that just refused to conform – there was nothing else like this around at the time and whilst people were quickly finding ‘their’ formulas as the popularity of drum and bass increased – Scotty switched everything and dropped this one. Minimial 15 years before minimal! Still as fresh, recognisable, and current as it was the day it was released.”

Goldie: “Carnage! An intro that misleads as much as possible, rising with continual optimism and positivity until the stealth attack pitch-down and drop! To truly understand this one you need to witness it on a dance floor full of about 2000 people – then it all makes sense and you see the raw energy this music can unleash.”

Goldie: “Music can be what you want it to be; it has no limit, no boundaries, no rules. The horizon will always move forward offering new steps of change.”

Goldie: “At this point, all territory was pretty much unchartered, to me, one of if not the most important elements of music is its arrangement, each individual composition is within itself its own journey and it was tunes like this that allowed me to go in, explore and push the way I visualise music creation and arrangement.”

Goldie: “You won’t find this on Youtube yet as they are still in the heavily armed and protected Metalheadz vault but you will know elsewhere the kind of music that has been coming from Ivy Lab of late. Make it Clear to me represents the bright future and the evolution of this music. People said this music would never last and today elsewhere people make music aimed solely for commercial gain and popular recognition that sounds like it should be in a circus, female pantyliner advert or computer game for the under fives. Meanwhile at Metalheadz we stay true to our roots: drum and bass music is one of the most innovative and amazing art forms. It’s like modern day jazz, it can encompass any style, it can convey any emotion, present any message, it can be entrenched in complexity or it can revel in genius simplicity. Like it or not drum and bass has been here for 20 years and we have brought it here with very little external support (not that we ever wanted any). It is the most amazing music both technically and emotionally – I look forward to another bright 20 years of amazing drum and bass and music and tunes like this demonstrate that that’s exactly what we will have. “

Read next: The 10 Best French Tracks according to Para One