IGN counts down the Top 100 RPGs of all time! The Guinness Book of World Records 2000 awarded Diablo the title of fastest-selling PC game after it sold. This top reviewed list of RPG games will continue to be updated live as more user review scores are submitted. Top 100 Most Demanding PC Games A List of The Best Optimized PC Games A List of The. Divinity: Original Sin released in 2014. Metacritic gave the game a rating of 94 on the RPG list. The game allows for solo and co-op gameplay with the option of two characters, a man and a woman.

There are enormous reasons to be excited for the New Year and for the gamers. 2014 looks like the best year for the RPG’s (Role Playing Games) lover like in the 2011. Next Generation has come. Ps4, Xbox One and the multi talented machine PC are a part of it. It is also in the air that Wii U will also come with their 2014 RPGs titles. Several RPGs of 2014 is actually parallel to the year 2011. 2014 is offering RPG games as much as 2011 were. How these thrilling concepts will have evolved and will be innovated in 2014 is to think about. 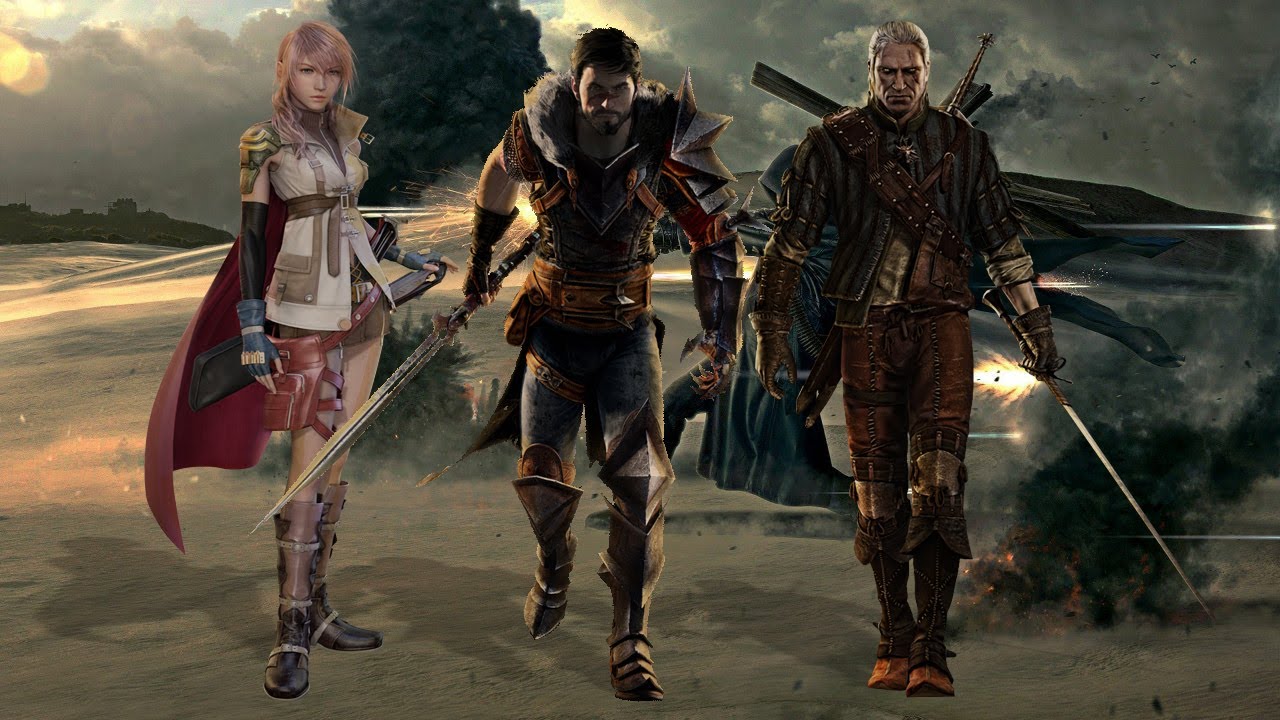 Here we are representing top upcoming RPG games of 2014.It might be possible that these games would be in the list of the most amazing games at the end of 2014.

The Witcher 3: Wild Hunt seems like an anticipated game of 2014 with amazing graphics and physx and the 3rd Release of the Witcher Series. The Witcher 3 is larger than The Witcher 2. It’s around 35x larger than The Witcher 2: Assassins of Kings and it’s also 30% bigger than The Elder Scrolls V: Skyrim.
CD Projekt RED also promises to their followers that the W3 will have +60 Hours of main campaign game play and dozens of hours of sides’ quests are available in the Open Giant world. So it looks like that it will be the best RPGs experience ever on the consoles.

After two great releases of Witcher Series, now The Witcher 3 will be worth to play?

Also one of the most interesting part of Dragon Age: Inquisition is that you will be able to continue the story from the Dragon Age 2 by import data of storyline so this mean the storyline that you have made, It won’t finish.

Directx11 is being used in this game to share the port between both consoles; so the Microsoft Fans are also excited to play Final Fantasy XV. Square Enix will have also a good point to release Final Fantasy for PC platform. Let’s hope for the RPG Fan’s because this time it’s going to be Epic.

Prepare yourself to interact with the intense game play in the giant open world equipped with new Engine. Namco Bandai starts with the PS3 exclusive Demon’s Souls back in 2009, well people are here reading this article might be owning Ps4, Xbox one when the Dark Soul II is released in March 11, 2014. I guess Dark Soul II is putting their self in a dramatic situation to release this game at drawn grade and the idea of going to previous generation is shocking. Dark Souls II, with a new graphics engine, 2x Bigger than Dark Souls and updated combat system is ready to fight in 2014 in the RPGs world of gaming, so let’s see this game with old hardware optimization takes how much lead at the end of 2014.

South Park: The Stick of Truth 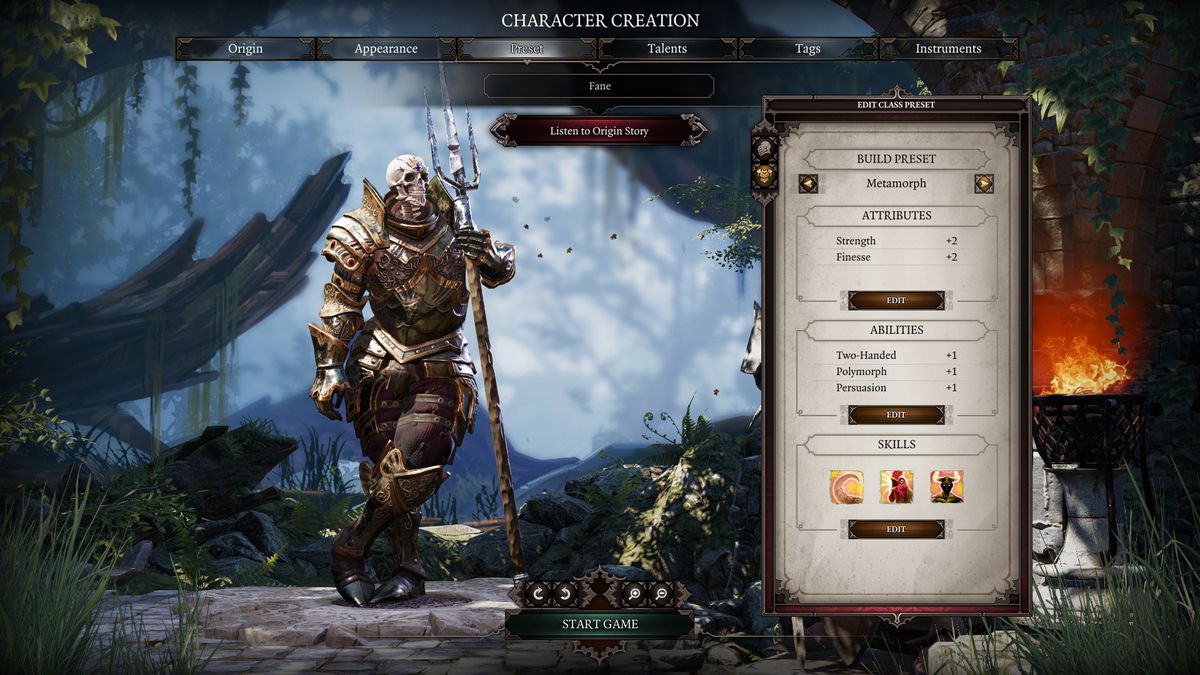 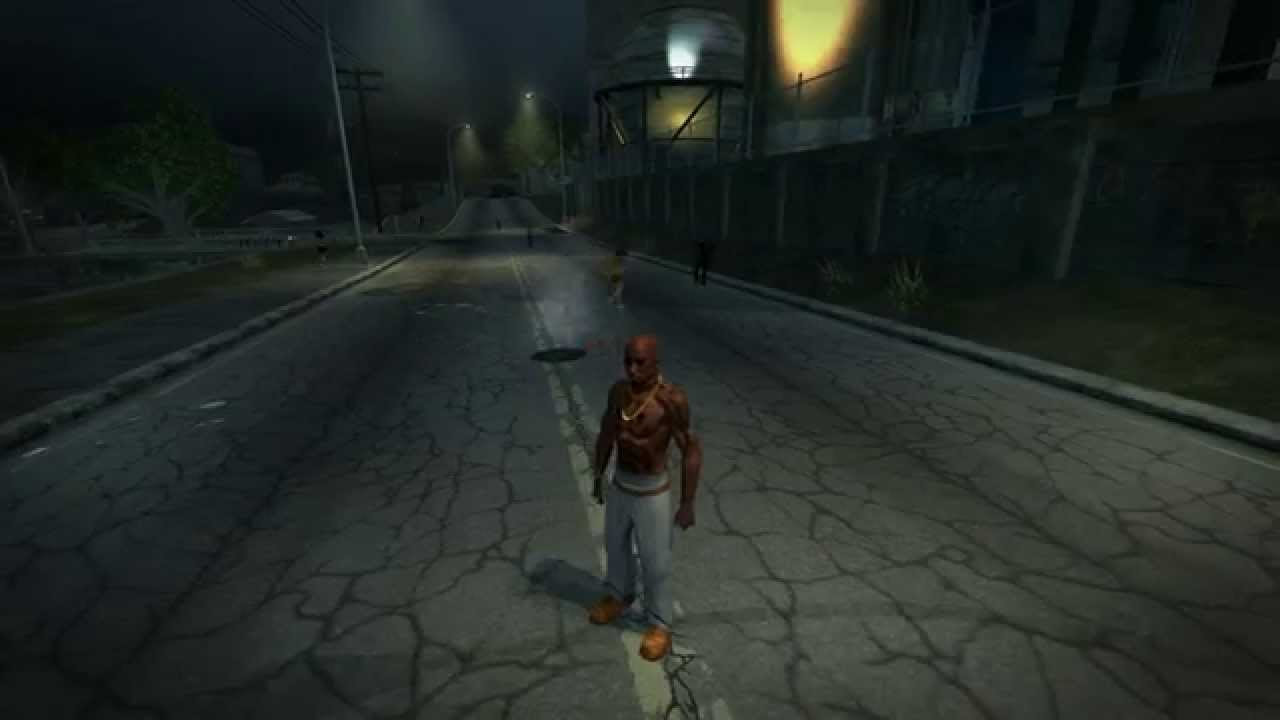 South Park: The Stick of Truth is good looking RPG game by Ubisoft. South Park will allow players to choose be the Stan, Cart man, Jenny and explore the world with the huge snow mountains like you have never seen before. In South Park, Trey Parker and Matt Stone are doing the voice dubbing and also they both have involved in the development process with UbiSoft. This game is full of funny movements. In the South Park, there is a millions character customization of character like clothing, weapon and etc. You can be the top one after defeating the enemy of this game like crab peoples, underpants gnomes, hippies and other forces of evil in the mountains of South Park.