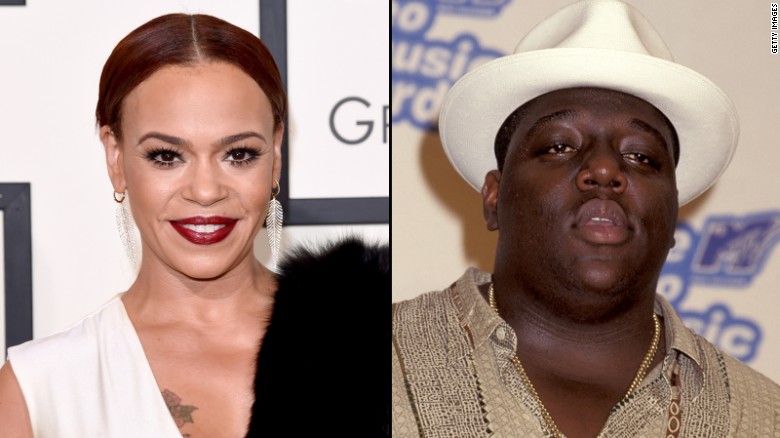 Christopher Wallace was born on May 21, 1972, in Brooklyn, New York. His parents had Jamaican descent. The father left the family when Chris was just eighteen months and this fact made him never think anything good about the old man. He studied together with Busta Rhymes and Jay-Z. Christopher’s mother worked hard day and night to support her son and protect him from the mean streets, but this was not enough. As Chris made friends with the other guys outside he named himself B.I.G. and took up drug dealing. At that time, rapping was no more than just a hobby for the young man. As the friends kept telling him how good he was at freestyles, Chris gave it a try and made a demo. Spread widely throughout New York clubs, this record eventually caught the eye of Sean Combs (widely known as Puff Daddy), a celebrated producer. He gave Chris his stage name Notorious B.I.G. and decided to turn the young man’s talent into a big rapping act. Trying to support his little daughter, B.I.G. kept selling drugs, which went contrary to Combs’s rules. He made the young rapper quit it and commit himself solely to music.

In 1994, Notorious B.I.G. released his debut album, Ready To Die. Two weeks later, the record ran double platinum, exploding a bomb in the American hip-hop society. The new rap star from New York became the person who could finally bring the fame back to the East Coast hip-hop from the leading West Coast. His songs, soaked in his vicious memories of the wrongful past, appeared a sincere revelation of the criminal life that found a huge response all over the USA. Along with his unrivaled skill to rhyme the words rapidly, B.I.G. was excellent at combining gangster tales with romantic ballads. Unwillingly, he became the main figure in the war between the two rap schools of the States. Tupac Shakur, a leading performer from the other coast, released an outrageous song defiling the image of his new competitor from New York. Notorious B.I.G. restrained himself from the direct reply. However, the slaying of Tupac shortly afterwards raised the flux of speculations on Wallace’s involvement into this affair. Apart from this, the rapper had numerous troubles with the law. He was arrested several times for a number of offences, including battering, drugs and weapon possession and robbery.

During the preparation of his second album, Life After Death, Notorious B.I.G. suffered a car accident that chained him to a wheelchair for a while and then made him use a cane. In March 1997, two weeks before the release of Life After Death, Notorious B.I.G. was murdered in his car by a streak of gun shots from another vehicle. Although he was immediately delivered to a hospital, the doctors were unable to save his life ruined by the four bullets in his chest. This killing has remained unsolved until now and raised a lot of alleged connections with Tupac’s murder. Wallace’s tragic death made his second album even more anticipated. This resulted in the sensational distribution of eighteen million copies if this CD worldwide. Several months later, Puff Daddy released his debut long player with a lot of vocal parts performed by B.I.G. and the song I’ll Be Missing You commemorating him. Wallace left a rich legacy to the supporters of his art and hip-hop in general. Even after his death, Puff Daddy kept releasing his albums where one could hear B.I.G. singing with other celebrated performers. Probably, the last one, saw light in 2005. The CD, titled Duets: The Final Chapter, mostly featured the fragments and remakes of his old songs. The name of Notorious B.I.G. is likely to draw broad attention again as the biographical movie Notorious is ready to appear on the screens in 2009. 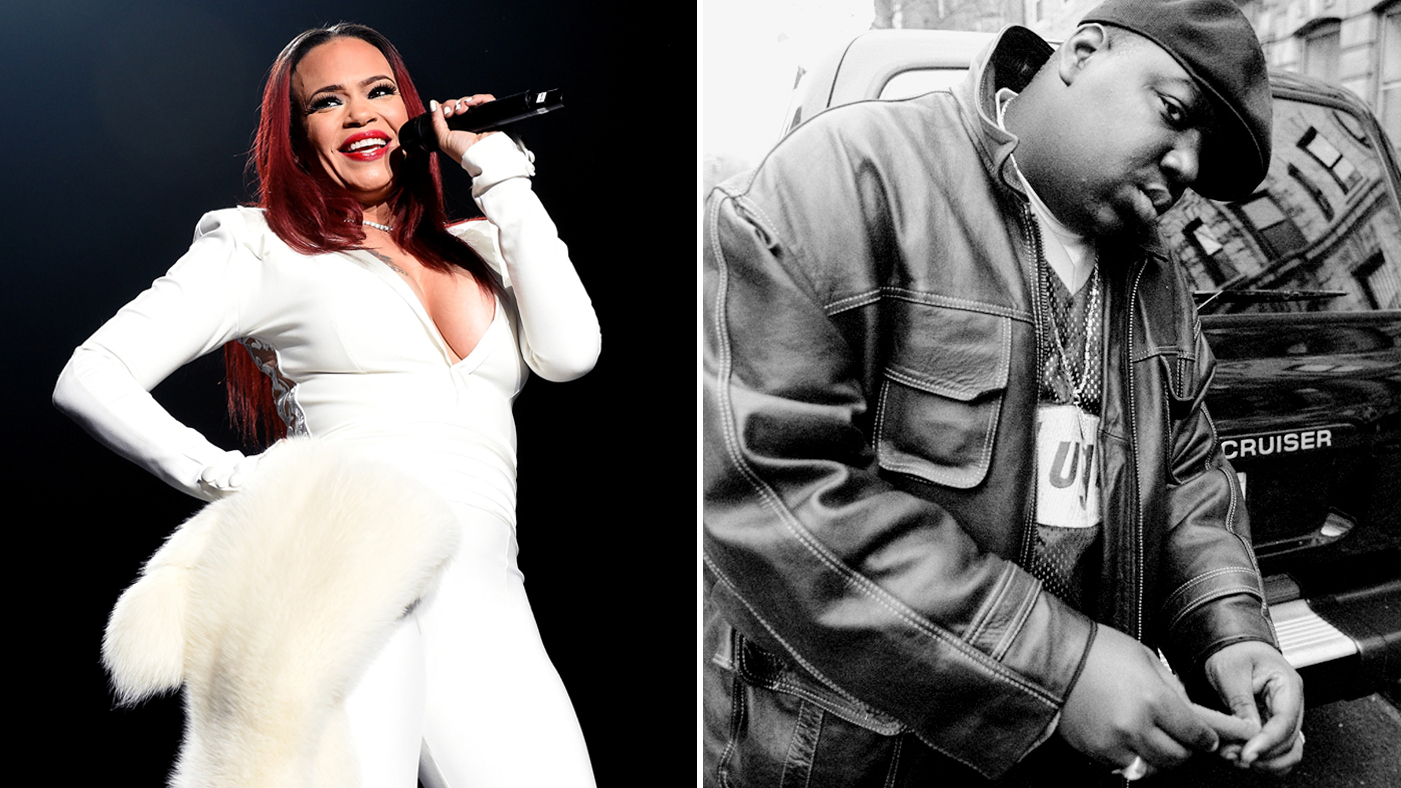 Since his passing, the Notorious B.I.G. has lived on through his posthumous releases, Born Again and the highly anticipated album, Duets: The Final Chapter. The 22-track set features songs built around unreleased Biggie music
5 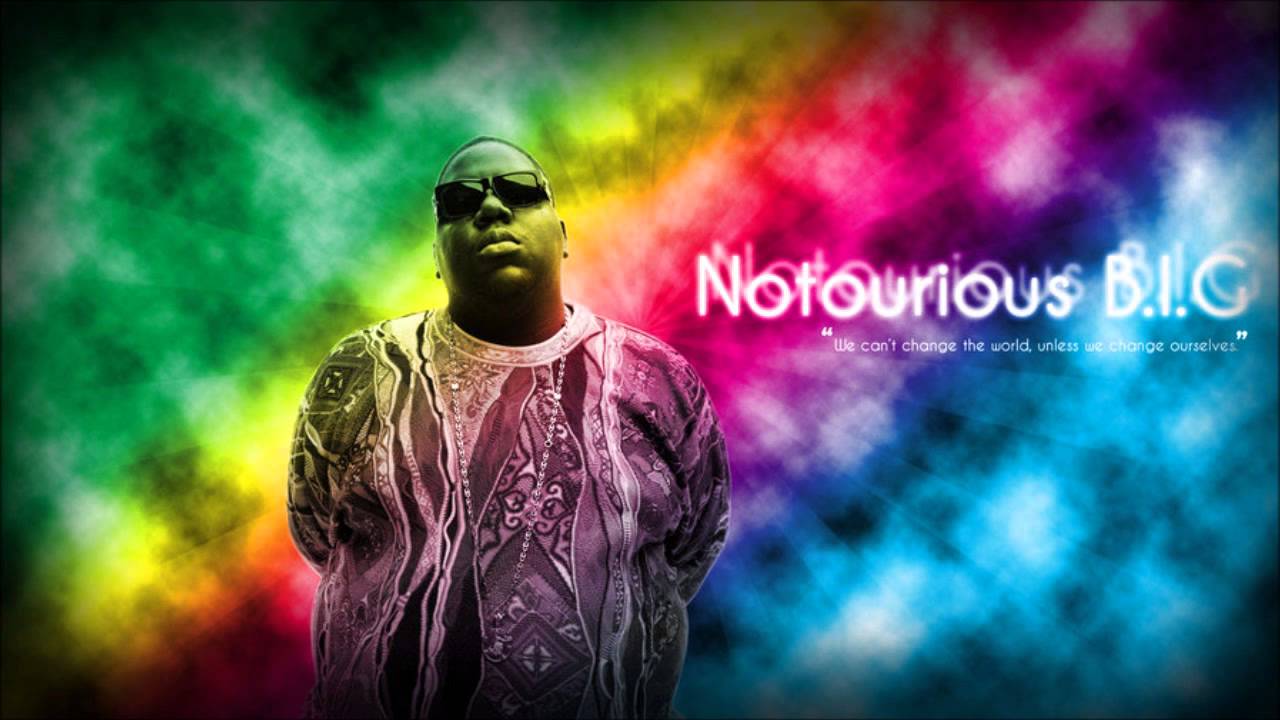