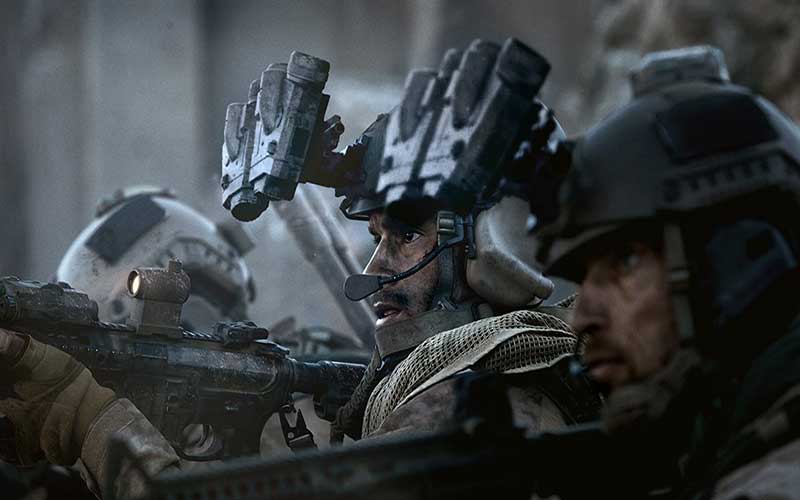 System calls are APIs for the interface between the user space and the kernel space. We have already used the system calls. sys_write and sys_exit, for writing into the screen and exiting from the program, respectively. 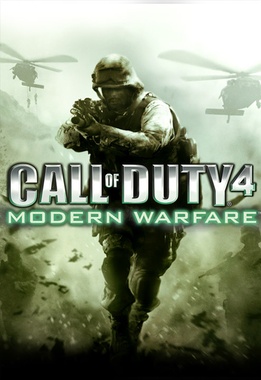 All the syscalls are listed in /usr/include/asm/unistd.h, together with their numbers (the value to put in EAX before you call int 80h). 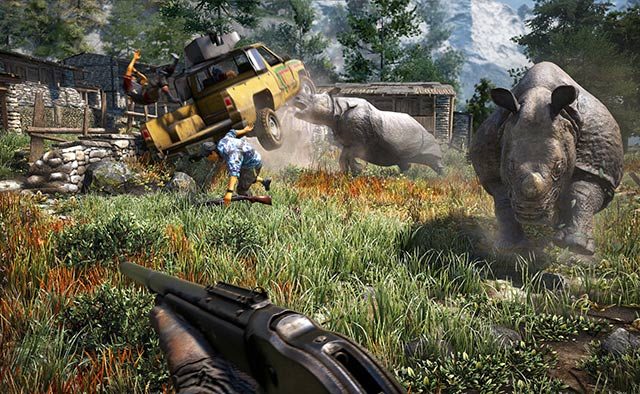 When the above code is compiled and executed, it produces the following result −