whoa, sc2000 in flash, quite the exercise in flash development, i guess flash is far from dying huh hehe, i guess its worth even if only for the novelty of it, with flash being much more inefficient than say sc2000 native code,

i checked some review for 'epic city 2a' and im surprised i haven't seen anyone comment on the mouse only interface,

most common things you use all the time with keyboard are zoom, rotate, at least those need hotkeys

you also have to keep re-selecting a tool for every strip of road/zone/etc you wish to place, very annoying,
no pause button (or speed)? 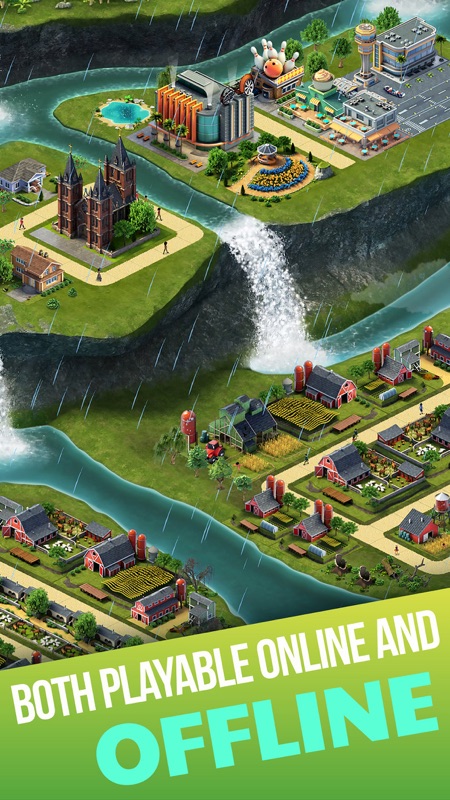 the toolbar graphics could be smaller and compact/minimalistic, no need for glass effecs, but that's just my preference

perhaps it also needs an option for low graphics?
in my single core 1xxxMhz laptop right from the start this swf hogs the cpu, could it be the graphics since there's no road, zone or population? this runs fine most real time tactical/strategy flash game, with hundreds of zombies and what not...

btw, simcity1 was released open source and someone ported it to javascript/html5, so it includes all inner calculations, the damn thing gets pretty cpu heavy later on as the city grows too much.