An ancient skyscraper that once housed the Commonwealth Bank, it is little more than a crumbling ruin occupied by raiders at this point. However, this elevated position makes it a good point for MILA set ups. The upper floor, accessible through the elevator or stairwell, contains a still-sealed vault that can be cracked open. 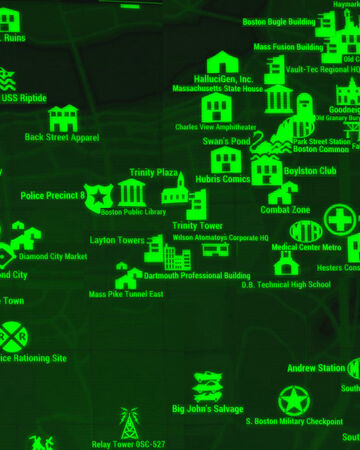 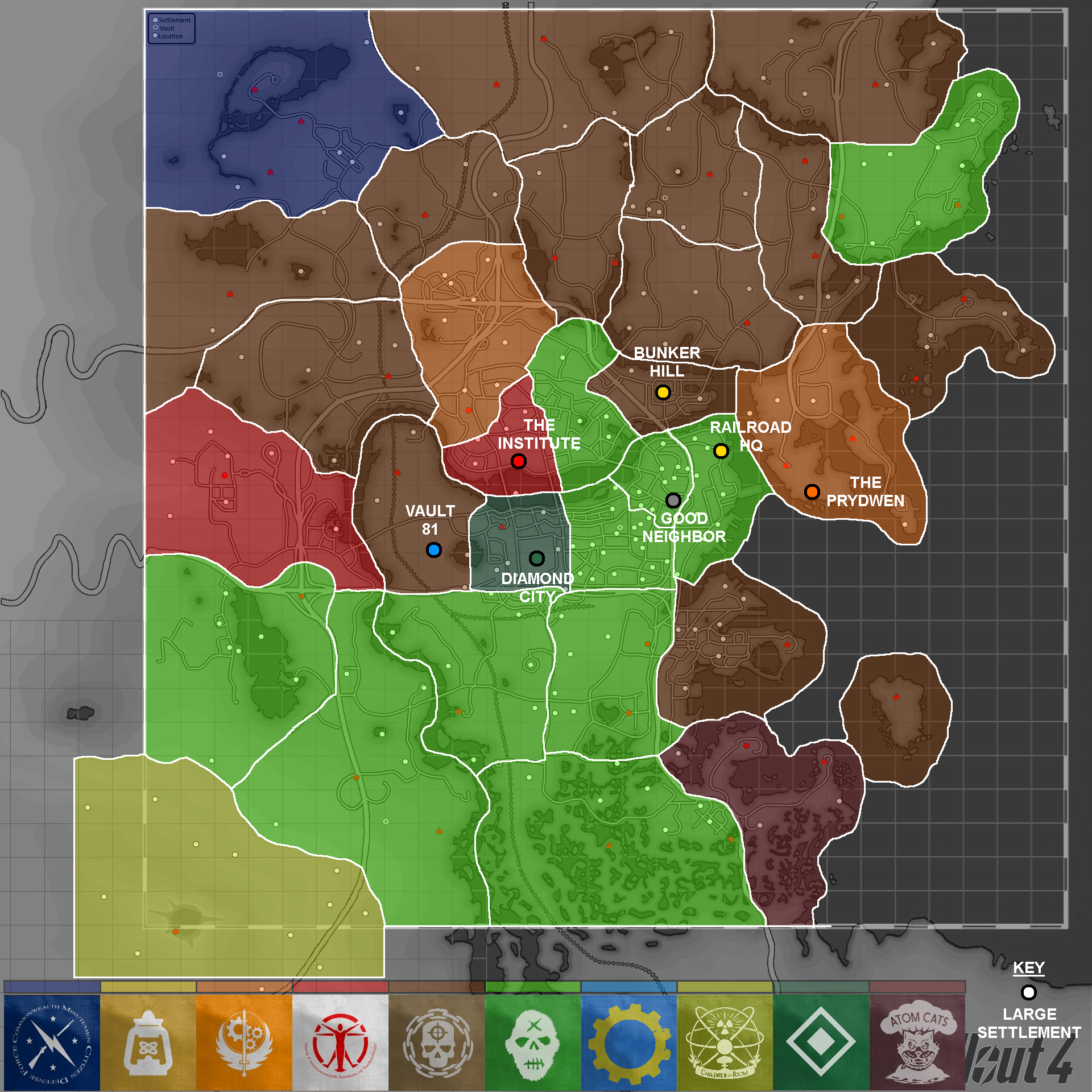 The Commonwealth Bank appears only in Fallout 4.