~Release by Fleetwood Mac(see all versions of this release, 1 available) 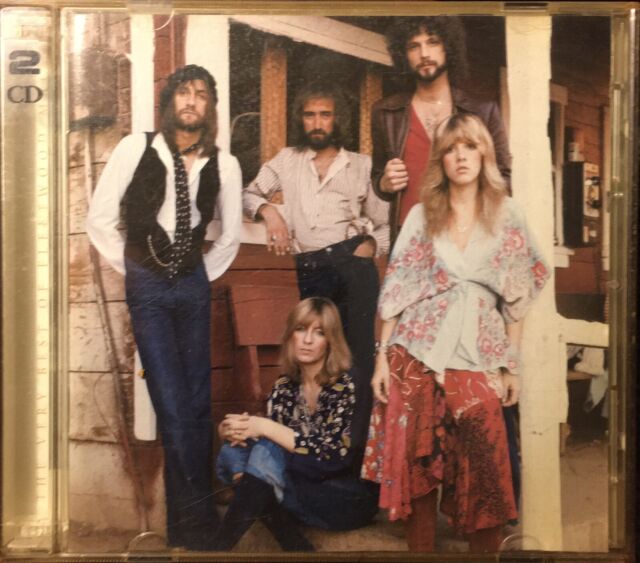 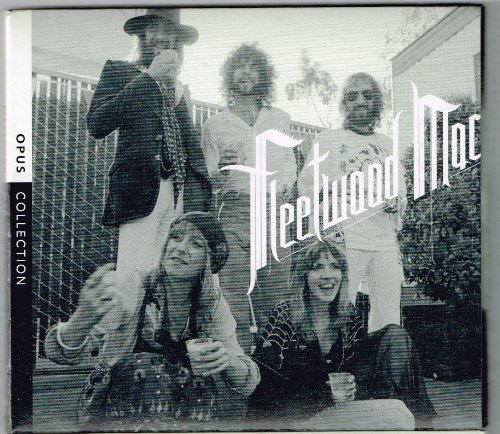