The series that stars Lauren London and Sarunas Jackson premieres on BET tonight. 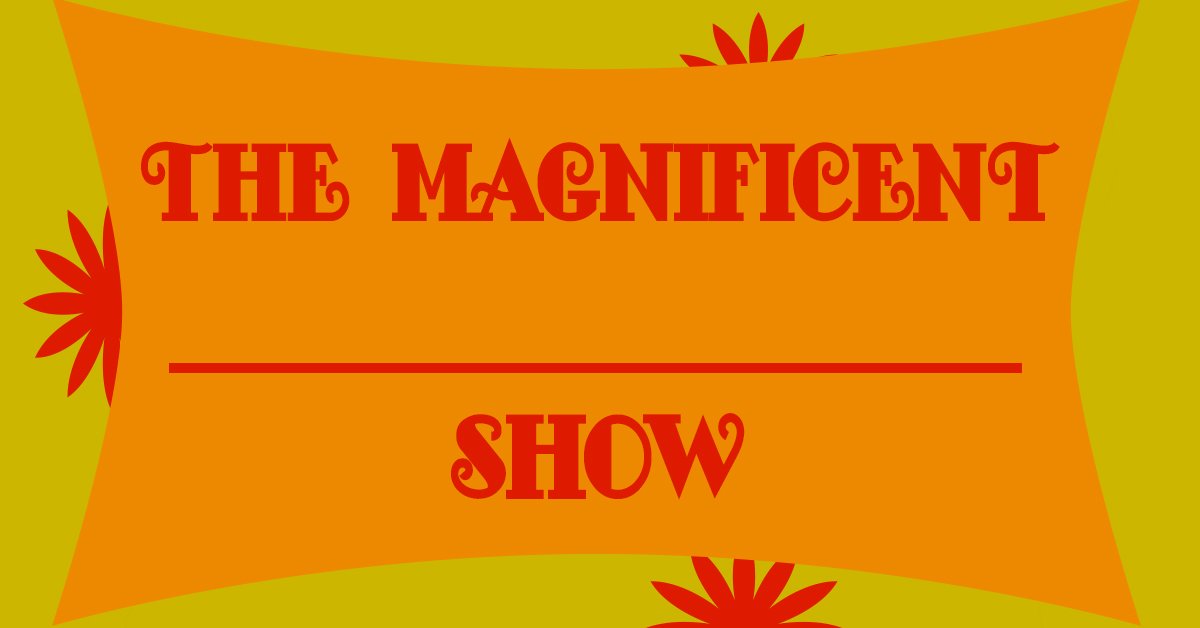 It’s almost time for BET’s steamy new series, Games People Play and we have hunch the addictive new show that stars Lauren London and Sarunas Jackson will cause quite the stir. 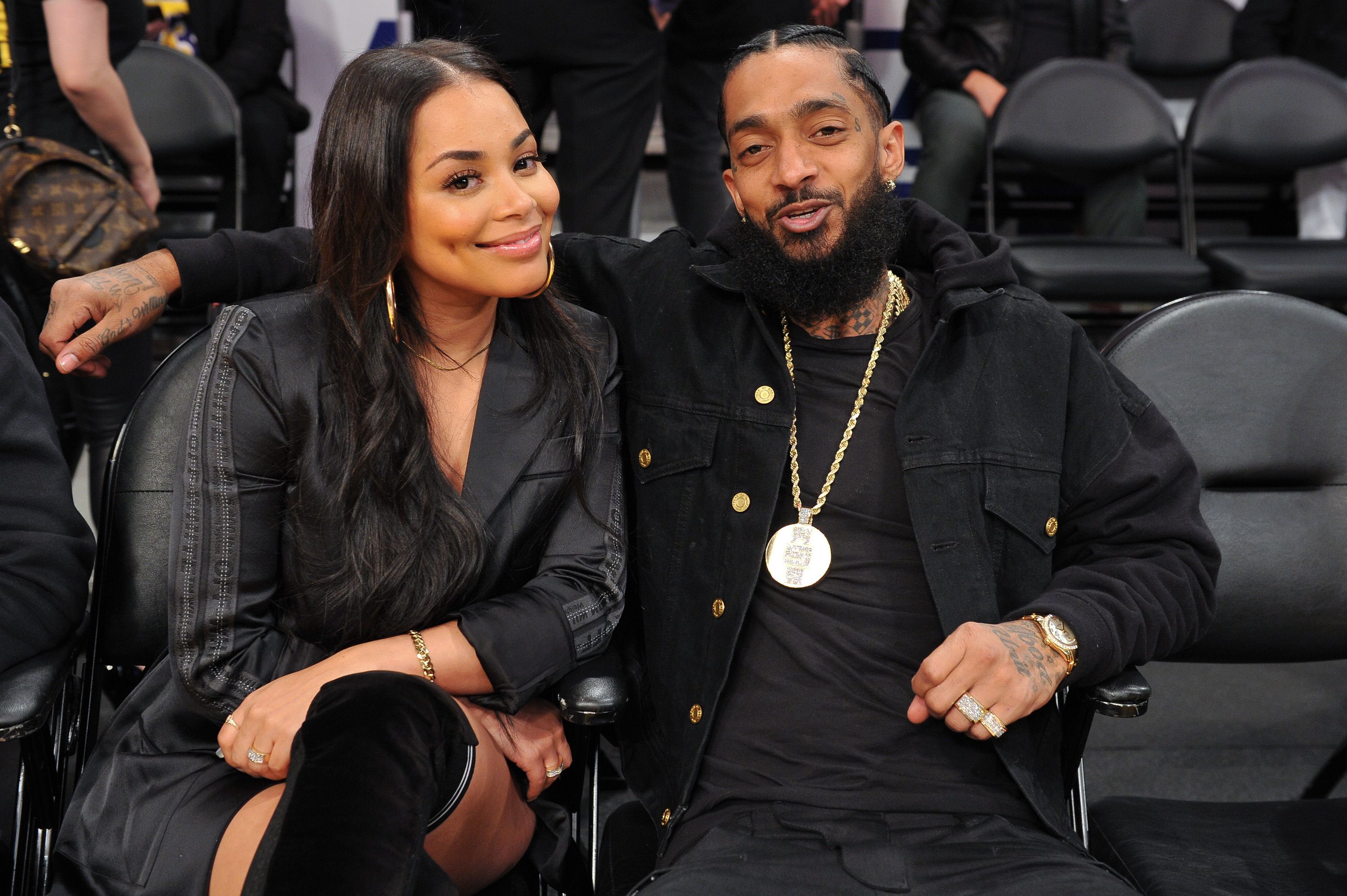 Based on the popular novel, Games Divas Play by Angela Burt-Murray (EP) Games People Play is a sultry new thriller featuring an ensemble cast of dynamic characters, including a desperate basketball wife trying to protect her family (London), a tenacious journalist struggling to rebuild a tarnished career (Karen Obilom), and a scandalous groupie looking to become a star (Parker McKenna Posey) – all who find it’s murder trying to stay on top.

Here are 5 things to expect from the explosive new series:

One of the most exciting things about Games People Play is the ensemble cast that includes Lauren London as Vanessa King, a loyal yet skeptical wife, who married her high school sweetheart as he was being drafted into the nation’s premiere professional basketball league. Her lifestyle changed overnight as they went from college sweethearts to a power couple astride a world of money, easy sex, and glamour.

Insecure star, Sarunas Jackson as Marques King, an all-star baller married to Vanessa, whowas able to prepare himself for all aspects of life as a professional basketball player, except the women. Jackie Long will play Kareem Johnson, Marques’ best friend and assistant, who is a former college basketball standout once destined for fame and fortune. Frustrated by living on the sidelines, he’s willing to risk everything for a shot at the life that should have been his.

Brace yourself for some serious heat between the sheets from some folks you may not expect to go there.

My Wife and Kids starlet, Parker McKenna Posey is all grown up and playing Laila James, a cunning and alluring, yet struggling actress. Expect to be Arya Stark-level shocked when she shows off her bedroom skills and embraces this mature new role.

Although the series portrays a sexy, glamorous world not al of us are used to, expect to relate to the characters you see onscreen. Thanks in part to the direction of Hollywood veteran, Tracey Edmonds the show is serving up relationship realness only a Black woman could deliver. Even the show’s star, Lauren London, was floored by the script.

“When I read the script it was a very easy read.It was like oh ‘OK, somebody gets it and somebody is speaking with a familiar voice and I felt that,” she says.

The Games We Play Bet

Karen Obilom plays Nia Bullock, a quick-witted, smart and savvy blogger, who gets a new job that she thinks is going to launch her long-dreamed-of journalism career. But as it turns out, this new job pulls her into the world of celebrity gossip – big names, high stakes, and never-ending scandal. The actress made it a point to proudly showcase her “kinky, curly, Nigerian, 4c hair” and killer curves on the show.

Expect to see some killer cameos on the show this season. We don’t want to give away too many surprises, but be prepared to see some really cool guest appearances. Bonus: Shaun Robinson plays Nia’s boss, showing off some acting chops we never knew she had. 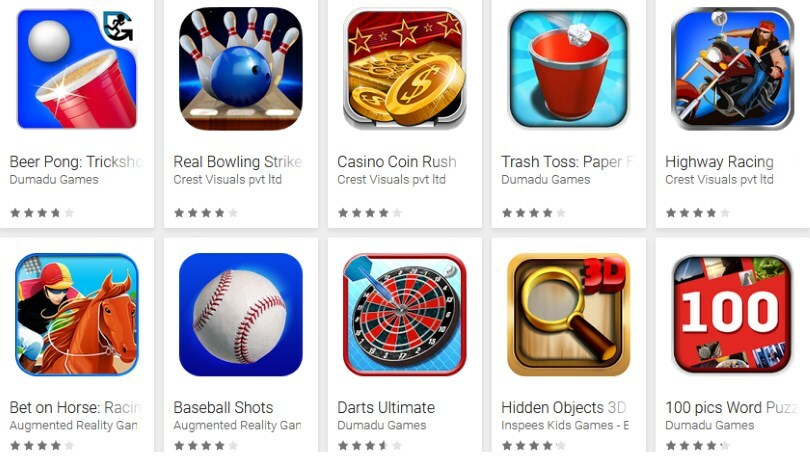 Rpg Maker Xp Free Activation Code
Can I Use Youtube Videos Without Permission
Comments are closed.