Lotus Concepts is deeply committed to giving back through philanthropic efforts and dedicated to being an active business tied closely with our Denver community. We’re proud to have worked with. The first step in a return to international racing for one of the most famous names in motorsport, Lotus have announced a brand new Evora GT4 Concept. Using over 70 years of engineering innovation on road and track, the iconic company has unveiled its latest, British-built motorsport entry, at the Shanghai Auto Show 2019.

Update May 2008, the first image could be very close to the real thing! 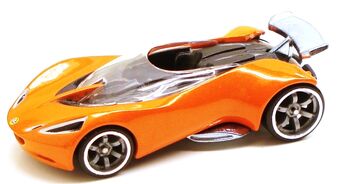 The images that are made in february 2007 in The Netherlands (see 'Esprit' below) may well be pictures of the Project Eagle, a 2+2 designed to sit between the Elise/Exige/Europa and the new Esprit. 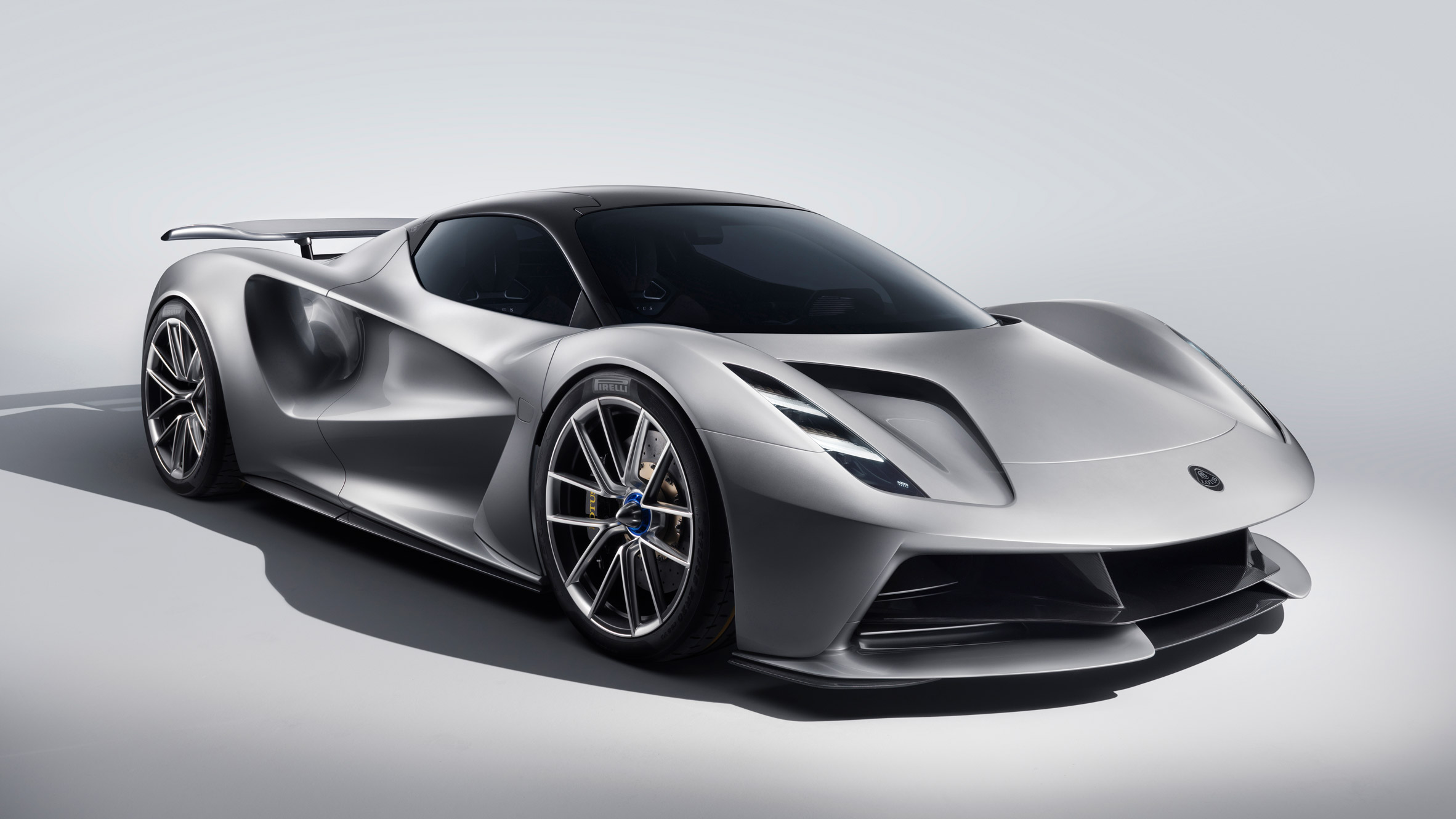 The Eagle is not on an Elise platform but it will use a bonded aluminium tub and glassfibre composite body.

Some people believe the Eagle will look like the Proton PM5 study. These people remember the car that was tested in Malaysia before and became the Europa S ....

The Eagle will be available with a semi automatic paddle-shift gearbox. The engine could be a Toyota unit, most likely a 3.2-litre V6 with about 300bhp.

Details on the Eagle’s looks a the best kept Lotus secret. Lotus are testing with an Esprit-bodied mule so this does not give any clue. Inside sources suggest the car may have the styling of the M250 concept we did see back in the year 2000.