Microsoft-owned Minecraft is bringing the Star Wars universe to the game — in what it says is its biggest downloadable content mashup to date.

Available in the Minecraft Marketplace, the pack features characters and locations from Lucasfilm’s original Star Wars trilogy (Episode 4-6) and “The Mandalorian” TV series on Disney Plus, including the ever-popular Baby Yoda.

The DLC for the popular open-world game includes content from “A New Hope,” “The Empire Strikes Back,” “Return of the Jedi” and “The Mandalorian,” spread across 12 different planet dioramas. The pack includes a map, a skin pack, a full bespoke texture set, mobs and items reskins, UI treatment — and even a licensed soundtrack.

The 12 Star Wars planet dioramas, which are connected in Minecraft by “Hyperspace” travel, include Tatooine, Endor and Hoth (key planet settings from the original trilogy) as well as Nevarro and Sorgan from “The Mandalorian.” 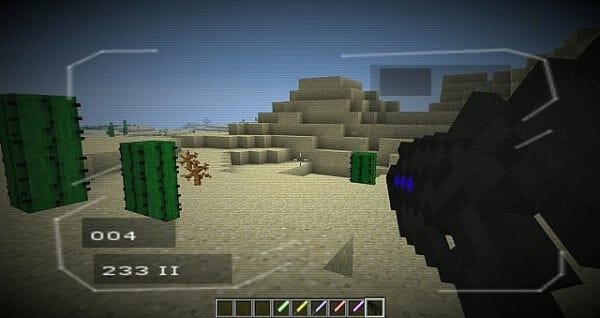 There are 36 Star Wars character skins for Minecraft including Baby Yoda, Luke Skywalker, Darth Vader, Princess Leia, Obi-Wan Kenobi, Chewbacca, C-3PO, RD-D2, Jabba the Hutt and more. The DLC also features pilotable vehicles like speeders, X-Wings and the Razor Crest (from “The Mandalorian”), among others. 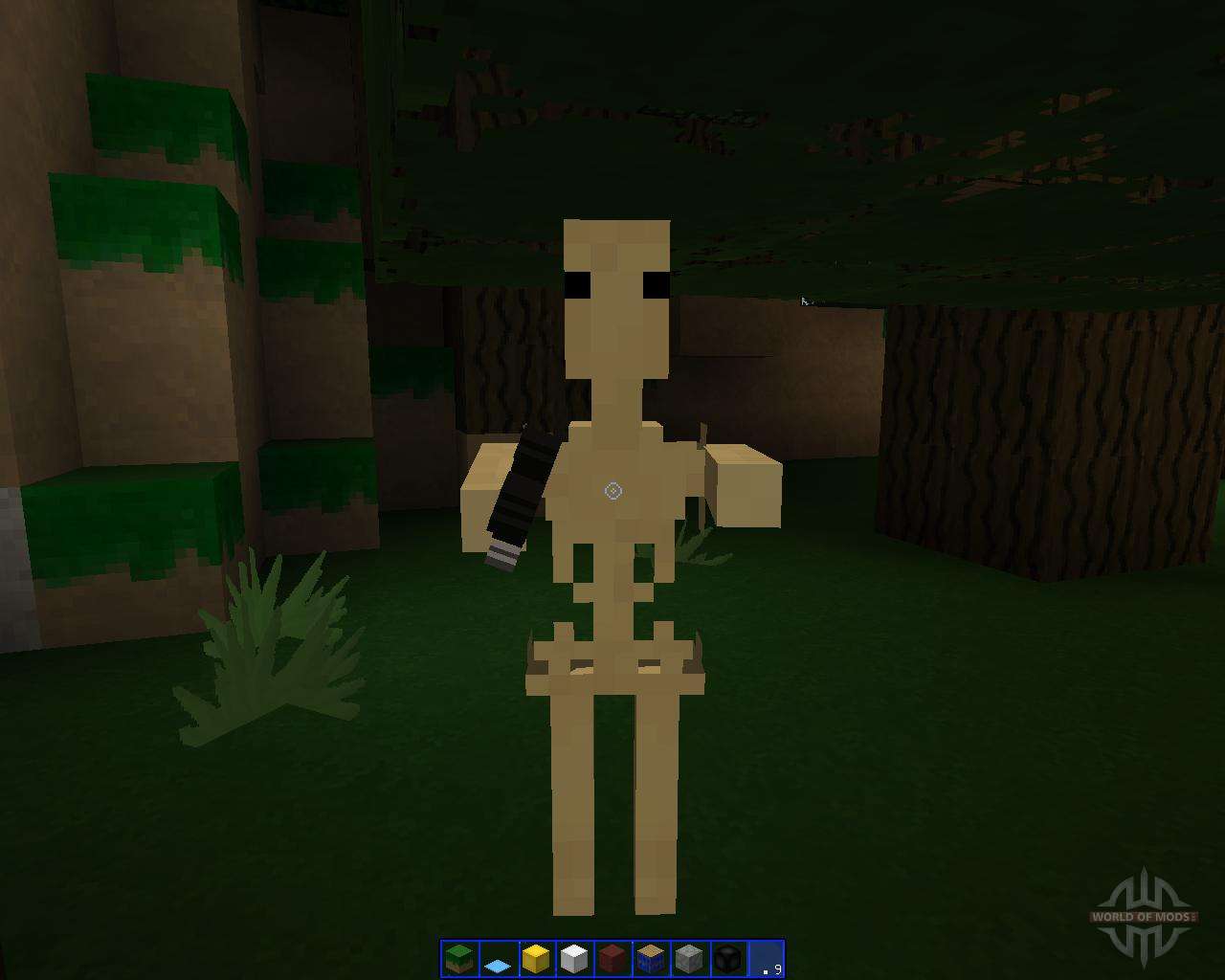 Microsoft bought Minecraft for $2.5 billion in 2014 and has largely left it intact as an autonomous division.

Watch the promo video for Star Wars in Minecraft: