Many of our Twitch overlay templates can be purchased with access to the After Effects animated source files – meaning you’ve got full control over every aesthetic aspect of your purchased Twitch overlay template. We cover the basics of graphics with streaming video, how to make your own graphics for streaming video, top After Effects templates, top templates on PlaceIt graphics maker (an easy online tool), and more streaming resources. Make Your Own Basic Graphics for Streaming Video How to Make an OBS Stream Overlay in Photoshop for Twitch.

When transitions are used well, they will look seamless with the rest of your graphics and overall channel branding. Your viewers may only see the transitions subconsciously, but they will create a flowing broadcast that will be noticeably better than they would be without them.

Adding transitions is one way take your stream to the next level in professionalism, helping you to attract more viewers and potential sponsors in the future.

Own3D creates dozens of stinger transitions that will separate your scenes. There are several styles to choose from, so you are likely to find something that will match your content’s style.

The transitions work in OBS, Streamlabs OBS, and XSplit and come in an HTLM5 format. 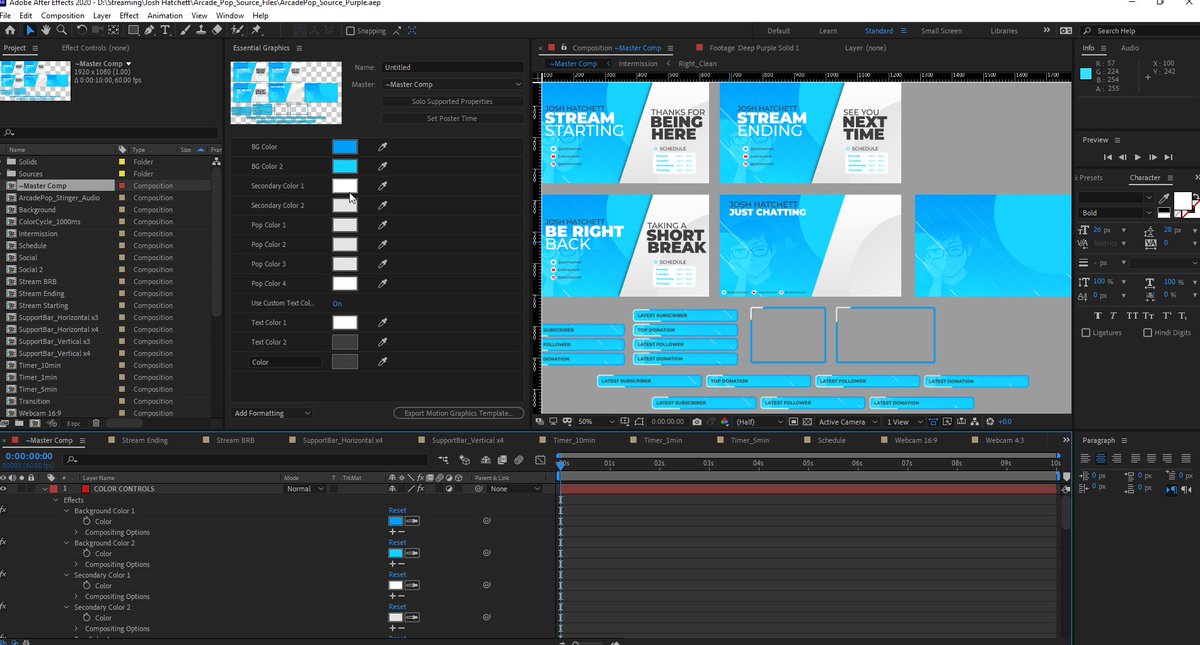 Own3D is currently running 50% off all products with the coupon code: HOTHOTHOT to encourage isolation during the Summer Party Sale.

What Else Does Own3D Produce?

In addition to transitions, Own3D produces many other products, most of which can come in discounted packages. These products include:

Nerd or Die has several packages that include stinger transitions in them. The transitions match the rest of the package, allowing you to create broadcasts that are polished and are a step above your competition. They have a broad range of packages that appeal to many different styles.

What Else Does Nerd or Die Produce?

In addition to transitions, Nerd or Die produces many other products, most of which can come in packages. These products include:

Fiverr is an online marketplace of freelancers that can be hired to do a variety of things. In fact, you can find someone on Fiverr to perform almost any task you can imagine.

As a streamer, you can find designers on Fiverr to create all sorts of graphics for your channel, including stinger transitions. Find someone whose style appeals to you and whose prices you can afford. Feel free to write them ahead of time and ask if they do revisions on their work before you purchase it.

Streamlabs Prime is a premium program through Streamlabs which offers several apps, graphics, and other perks to streamers. Some of the graphics include stinger transitions. With Streamlabs Prime, you can download as many as you wish and take advantage of the many additional features offered.

What Else Does Streamlabs Prime Produce?

Streamlabs Prime allows you to modify several different graphics that can be used on your Twitch channel. Some of the features they offer are as follows: Visuals by Impulse is a design company that creates custom graphics for streamers. They work with creators who have a clear understanding of what they want. Their work is outstanding and they earn what they are worth. If you have some extra funds available and a clear idea of the transitions you want, contact them for custom work.

What Else Does Visuals By Impulse Produce?

In addition to transitions, Visuals by Impulse produces many other products, most of which can come in packages. These products include:

Move Graph offers several Twitch transitions, many that are available in a variety of colors. They are created to have a low CPU usage to keep your stream running smooth with no lag. Most transitions cost less than $10!

What Else Does Move Graph Produce?

In addition to transitions, Move Graph produces the following:

How Do You Add Transitions on Twitch?

To use transitions on Twitch, you will need to upload the file to your broadcasting software and set it up to play between scenes. The most popular streaming software options are OBS Studio and Streamlabs OBS.

What Are Stinger Transitions?

How Do I Create a Custom Stream Transition?

How Do You Add Transitions in OBS?

You can add transitions in OBS by uploading a created transition or animated file to the transitions section of OBS. You will also be able to customize some aspects of the transition’s appearance and mannerisms within the program.

How Do You Do An Animated Transition?

After you set up your animated transition, it should automatically play them between scene changes. You can also disable their use if they cause issues to your stream. 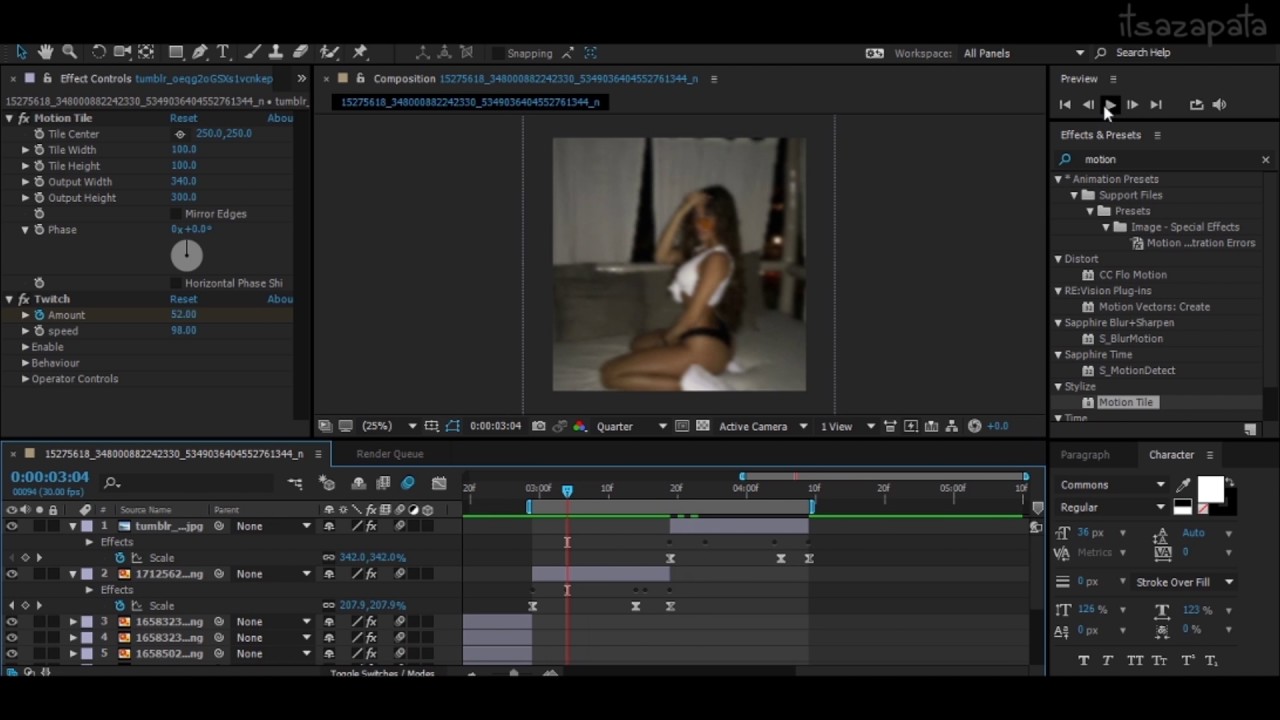 Stinger transitions is that little extra that takes your stream to the next level with very little effort. Over time, people will be able to anticipate what happens next due to your transitions and they will become a part of your branding.