Surface Grids & Lasers are here! This is a big update that adds new layers to the simulation and new ways to experiment with planets, moons, and entire systems: 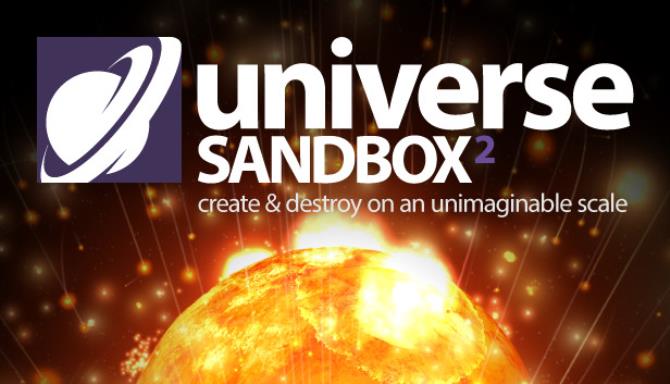 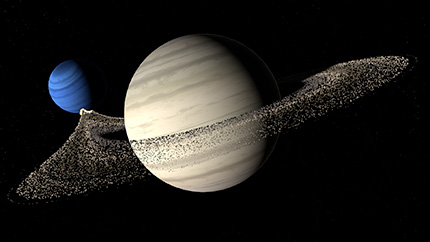 Simulate Surfaces
Surface Grids is a huge, complex feature that simulates the surfaces of planets, moons, and other objects. Every one of these objects now has simulated water levels, water and vapor flow, local temperature, material states like snow and ice, and more.

Vaporize Planets with a Giant Laser
Did we mention that there are lasers now? Whether you want to melt some ice caps or vaporize entire planets, the laser is the right tool for the job: Tools > Laser

And More to Come
This is the first version of Surface Grids; we hope to release many improvements to surface simulation over the coming months.