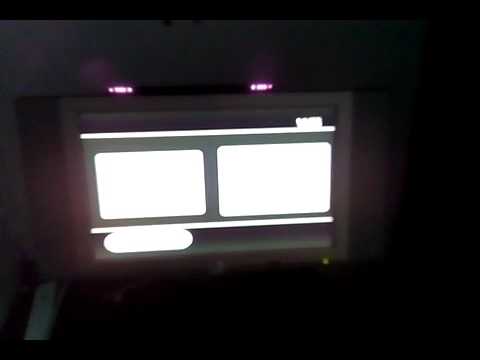 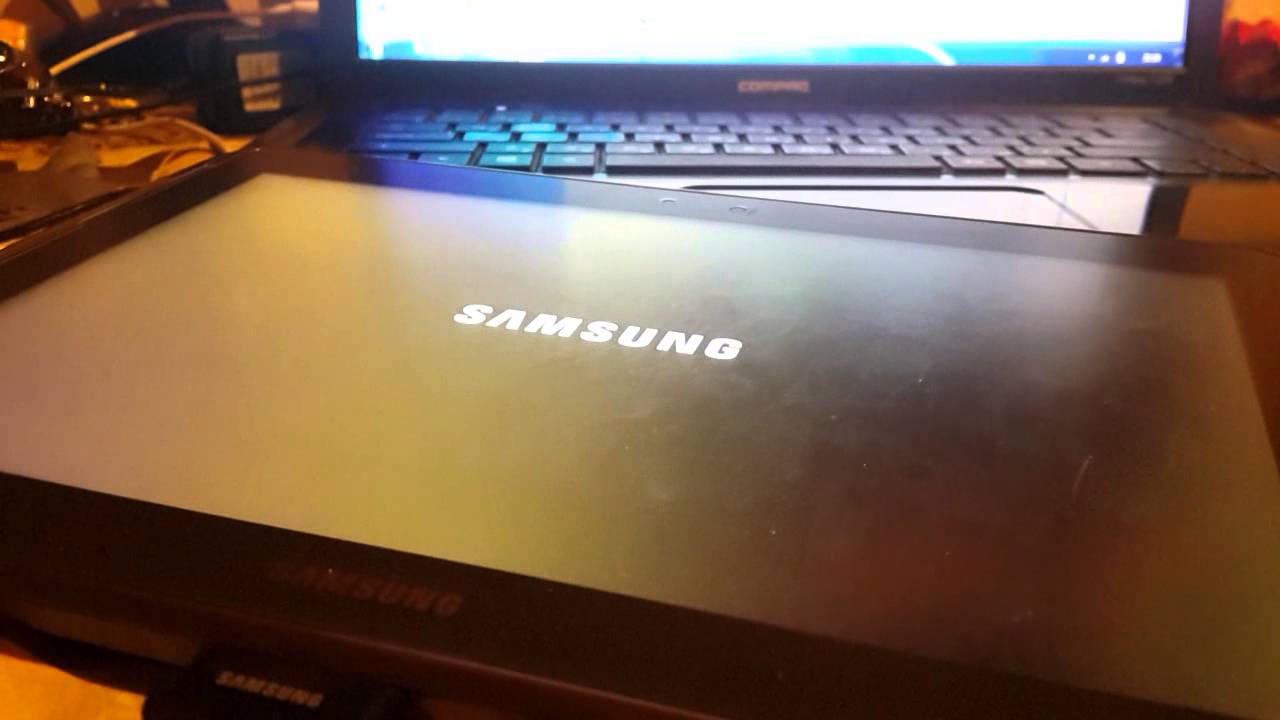 Last night, we brought you the news that an update for the DSi was made available. As it turns out, Nintendo also released a new version of the Wii firmware. The upgrade sounds like it’s pretty minor based on the official description: 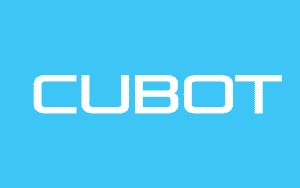 “An update that provides behind-the-scenes improvements to Wii Menu 4.3. 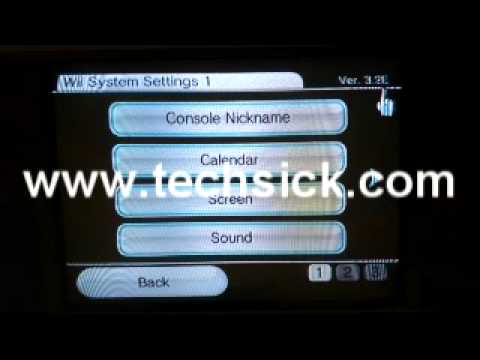 It doesn’t sound like there’s a particular reason why Nintendo released upgrades for the DSi and Wii firmware on the same day. Even though no huge features were added, it’s probably worth it to download the updates on both systems.